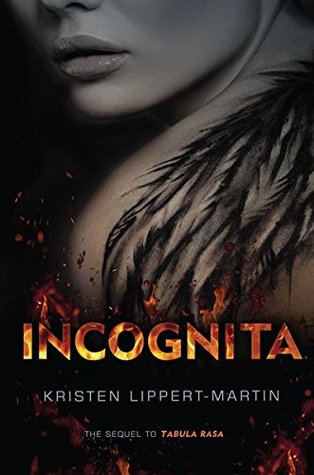 Kristen Lippert-Martin
Incognita (Tabula Rasa, Book 2)
Lerner Carolrhoda (US: 1st October 2016)
Buy (US) Buy (UK) Buy (CA) Buy (Worldwide)
In the wake of an experimental procedure that almost wiped out her memory forever, Angel has a chance for a fresh start. She’s recovered most of her memories, rebuilt her physical strength, and reunited with her boyfriend, Thomas. But her Velocius abilities – capacities for superhuman mental power – linger in her brain and put her life in jeopardy. And just when Angel is starting to feel comfortable with her new life, Thomas is kidnapped. With Thomas’s life and perhaps her own in danger, Angel races to unravel a new layer of the mystery surrounding her past and stay one step ahead of her enemies.

END_OF_DOCUMENT_TOKEN_TO_BE_REPLACED 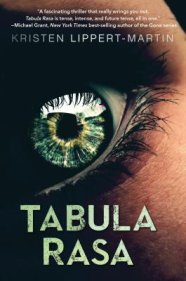