END_OF_DOCUMENT_TOKEN_TO_BE_REPLACED

Tagged Crossing the Line, Gated, Girls Like Us, In the After, Take Me On, Tangled Up, The Best Things in Death, The Girl with the Windup Heart, The Given, While We Run

END_OF_DOCUMENT_TOKEN_TO_BE_REPLACED 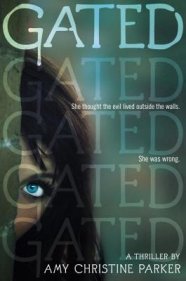