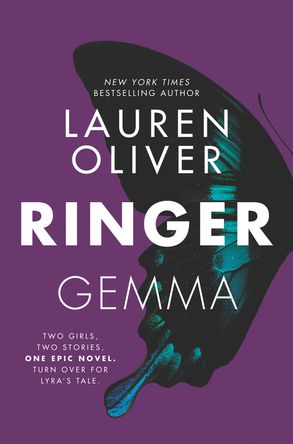 Lauren Oliver
Ringer (Replica, Book 2)
HarperCollins (US & CA: 3rd October 2017)
Buy (US Kindle Edition) Buy (US Hardcover) Buy (UK Kindle Edition) Buy (UK Hardcover) Buy (UK Paperback) Buy (CA Kindle Edition) Buy (CA Hardcover) Buy (Worldwide Hardcover) Buy (Worldwide Paperback)
In the world outside of the Haven Institute, Lyra and Caelum are finding it hard to be human – and Lyra, infected at Haven with a terrible disease, finds her symptoms are growing worse. When Caelum leaves without warning, Lyra follows him, seeking a pioneering organization in Philadelphia that might have a cure. But what they uncover there is a shocking connection to their past, even as their future seems in danger of collapsing. Though Gemma just wants to go back to her normal life after Haven, she soon learns that her powerful father has other plans for the replicas – unless she and her boyfriend Pete can stop him. But they soon learn that they aren’t safe either. The Haven Institute wasn’t destroyed after all, and now Gemma is the one behind the walls. 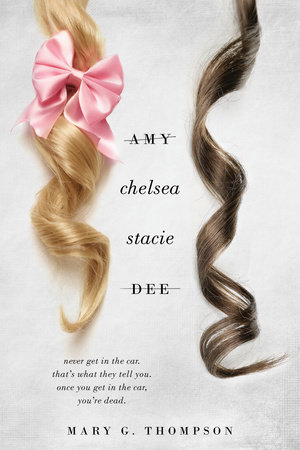 Mary G. Thompson
Amy Chelsea Stacie Dee
Penguin Random House Speak (US & CA: 3rd October 2017)
Buy (US Kindle Edition) Buy (US Hardcover) Buy (US Paperback) Buy (UK Kindle Edition) Buy (UK Paperback) Buy (CA Kindle Edition) Buy (CA Hardcover) Buy (CA Paperback) Buy (Worldwide Hardcover) Buy (Worldwide Paperback)
When sixteen-year-old Amy returns home, she can’t tell her family what’s happened to her. She can’t tell them where she’s been since she and her cousin Dee, were kidnapped six years ago – who stole them from their families or what’s become of Dee. She has to stay silent because she’s afraid of what might happen next, and she’s desperate to protect her secrets at any cost. Amy tries to readjust to life at “home,” but nothing she does feels right. She’s a stranger in her own family, and the guilt that she’s the one who returned is insurmountable. Amy soon realizes that keeping secrets won’t change what’s happened, and they may end up hurting those she loves the most. She has to go back in order to move forward, risking everything along the way. 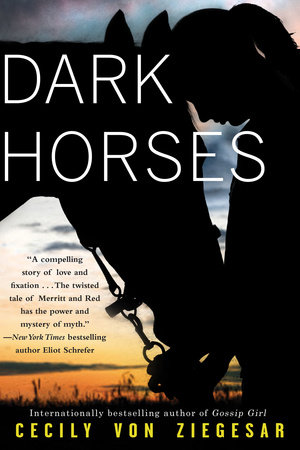 Cecily von Ziegesar
Dark Horses
Penguin Random House Soho (US & CA: 3rd October 2017)
Buy (US Kindle Edition) Buy (US Hardcover) Buy (US Paperback) Buy (UK Kindle Edition) Buy (UK Hardcover) Buy (UK Paperback) Buy (CA Kindle Edition) Buy (CA Hardcover) Buy (CA Paperback) Buy (Worldwide Hardcover) Buy (Worldwide Paperback)
Merritt Wenner has been adrift ever since the untimely death of her grandmother. After skipping out on the SATs to go on a bender, she wakes up to discover that her absentee parents have committed her to Good Fences, a residential equine-assisted therapy program. Red, a thoroughbred racing reject, is a terror in the barn. He’s never felt an attachment to anyone…until he meets Merritt. They belong together. Soon they’re sneaking off for late-night rides, which is strictly against the rules. Their talent does not go unnoticed. Sprung from Good Fences by the facility’s mysterious benefactor, Merritt and Red plunge into the competitive equestrian circuit – with all its seductive glamour and twisted jealousies. After a tragic incident, Merritt must choose between the boy she’s fallen for and the horse she loves.

END_OF_DOCUMENT_TOKEN_TO_BE_REPLACED 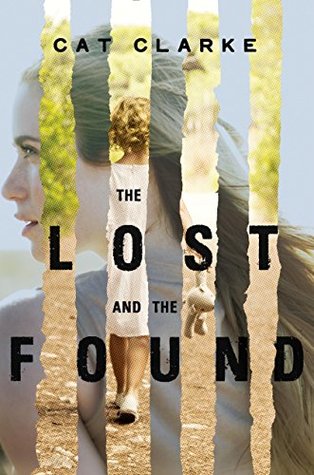 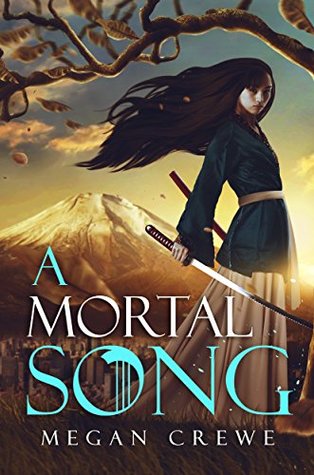 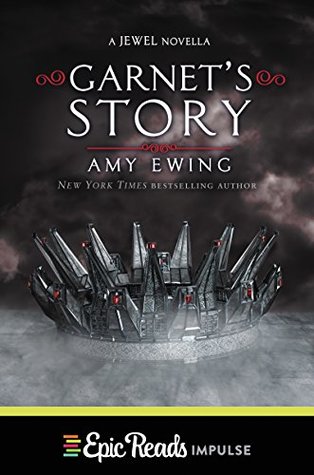 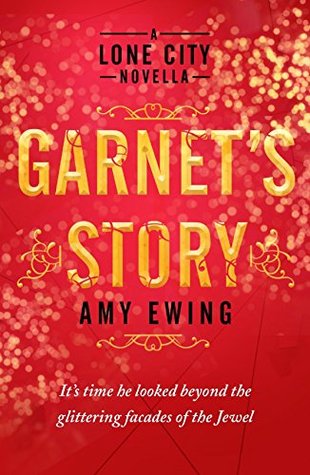 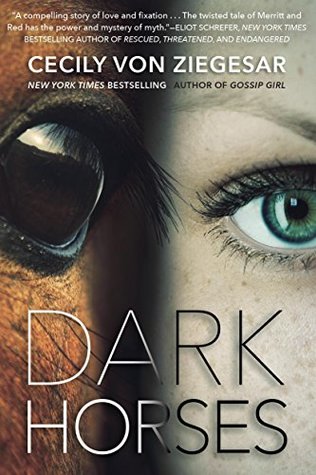