END_OF_DOCUMENT_TOKEN_TO_BE_REPLACED

Tagged In Her Skin, Renegades, Rituals, The Black Tide, This Fallen Prey

END_OF_DOCUMENT_TOKEN_TO_BE_REPLACED 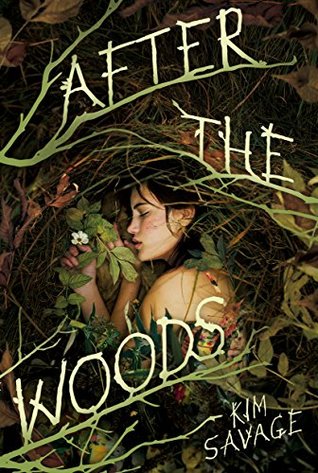 Kim Savage
After the Woods
Macmillan Farrar, Straus and Giroux (US: 21st February 2017)
Buy (US) Buy (UK) Buy (CA) Buy (Worldwide)
“Statistically speaking, girls like me don’t come back when guys like Donald Jessup take us.” Julia knows she beat the odds. She escaped the kidnapper who hunted her in the woods for two terrifying nights that she can’t fully remember. Now it’s one year later, and a dead girl turns up in those same woods. The terrible memories resurface, leaving Julia in a stupor at awkward moments – in front of gorgeous Kellan MacDougall, for example. At least Julia’s not alone. Her best friend, Liv, was in the woods, too. When Julia got caught, Liv ran away. Is Liv’s guilt over leaving Julia the reason she’s starving herself? Is hooking up with Shane Cuthbert, an addict with an explosive temper, Liv’s way of punishing herself for not having Julia’s back? As the devastating truth about Liv becomes clear, Julia realizes the one person she thinks she knows best – Liv – is the person she knows least of all. And that after the woods was just the beginning. 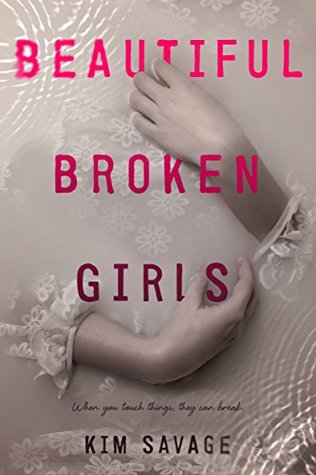 Kim Savage
Beautiful Broken Girls
Macmillan Farrar, Straus and Giroux (US: 21st February 2017)
Buy (US) Buy (UK) Buy (CA) Buy (Worldwide)
Remember the places you touched me. Ben touched seven parts of Mira Cillo: her palm, hair, chest, cheek, lips, throat, and heart. It was the last one that broke her. After Mira’s death, she sends Ben on a quest to find notes she left him in the seven places where they touched – notes that explain why she and her sister, Francesca, drowned themselves in the quarry lake. How Ben interprets those notes has everything to do with the way he was touched by a bad coach years ago. But the truth behind the girls’ suicides is far more complicated, involving a dangerous infatuation, a deadly miracle, and a crushing lie.