Just like Gilded and Silvern, Brazen is packed full of mythology and mythological creatures. Check out these beasts that you will encounter as you read the book: 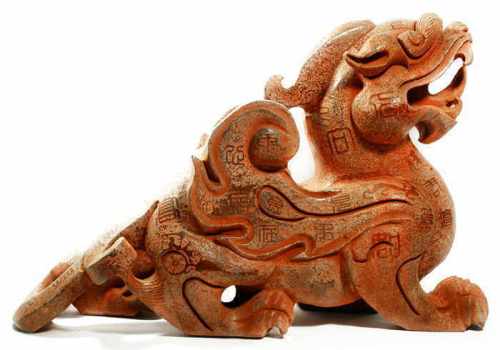 1. Pixiu (貔貅 pí xiū)
This Chinese mythological creature is fierce and thought in ancient texts to be more powerful than any other creature. This guardian animal stands for what is right. 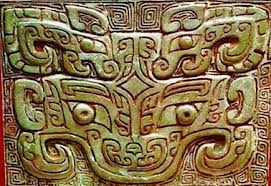 2. Taotie (饕餮 tāotiè)
Watch out for the taotie! These monsters from China are known for their greed and desire to eat anything they can get a hold of. It’s believed it was so greedy that it even ate its own body! This is why it only has a head and mouth.

3. Qilin (麒麟 qílín)
These gorgeous Chinese creatures are considered the unicorn of China. They bear a single horn on their head and though they are known for bringing good omens, they can become infuriated when evil tries to destroy what is pure and good. 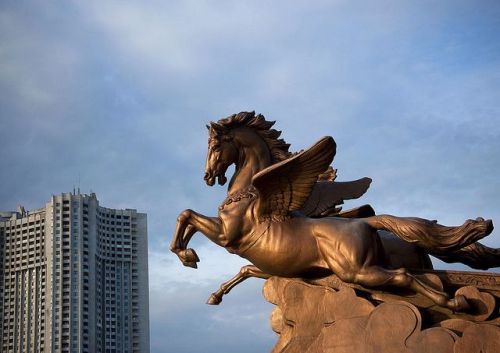 4. Chollima (천리마운동)
An Asian mythological winged horse known for its ability to fly. These creatures are found in both Chinese and Korean stories. 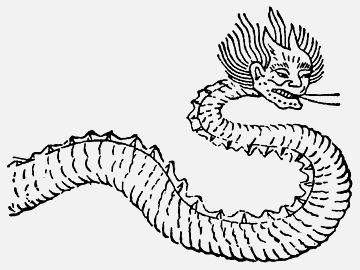 5. Zhulong (燭龍 zhúlóng)
These Chinese creatures are creepy! They have a human’s face and snake’s body.

6. Black Turtle (검은 거북 hyeonmu)
This creature is one of the four guardians of Korea. It is also known as the Black Warrior, guarding the North and winter. Usually this mythological creature is shown in paintings and illustrations intertwined with the snake.

7. Chinese dragon (龙 lóng)
The Chinese dragon’s recognisable features include the five toes, paws like a tiger, a goat’s beard, scales, and snake-like belly. The myths tell us that these creatures can summon wind and rain, fly, swim, and even breathe fire. If one were to spy one of these wise, benevolent creatures, it’s considered good fortune.

8. Korean dragon (용 yong)
Korean dragons are very similar to Chinese except they have four toes, a longer beard, and deer-like antlers. They are especially known as being protectors of Korea. 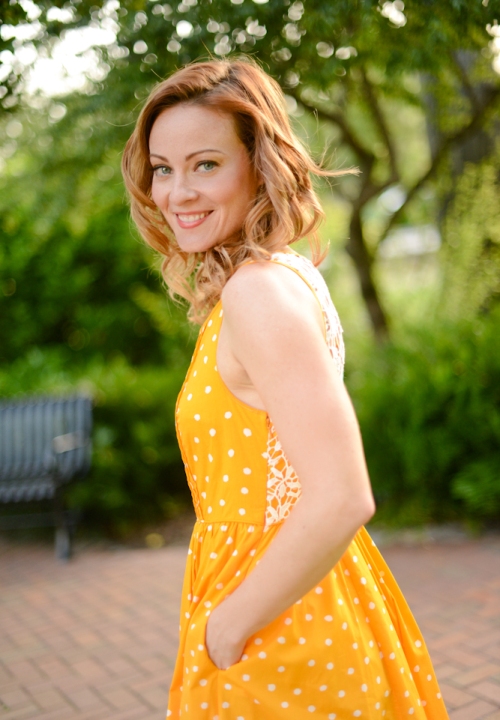 Christina Farley is the author of the Gilded series, a YA contemporary fantasy series set in Korea. Gilded was nominated for Korea’s 2014 Morning Calm, Ohio’s 2015 Buckeye award, and the Tome’s It List. As a child, she loved to explore, which later inspired her to jump on a plane and travel the world. Christina’s adventures sparked her to write stories, infusing the real world with fantasy. Currently she writes from home in Clermont, FL with her husband and two sons – that is until the travel itch whisks her off to a new unknown.

The Giveaway:
http://www.rafflecopter.com/rafl/display/d096d39676/
To celebrate the release of Brazen, Christina is giving away a Kindle Fire (US only) and a $50 Amazon gift card (international).

The letter for this stop is O.

Collect all the letters from the blog tour to earn more points!

This entry was posted in Christina Farley, Guest Bloggers and tagged Brazen. Bookmark the permalink.