END_OF_DOCUMENT_TOKEN_TO_BE_REPLACED

Tagged Save the Cat! Writes a Novel, The Possible, The Towering Sky, Unlit 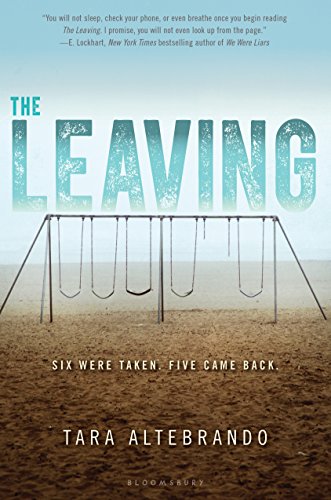 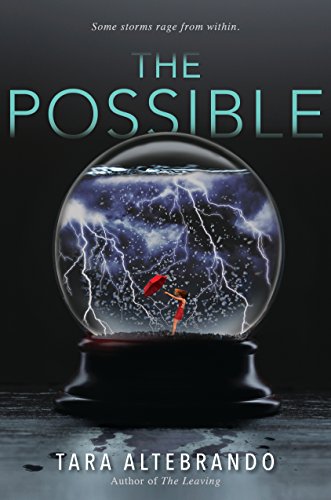 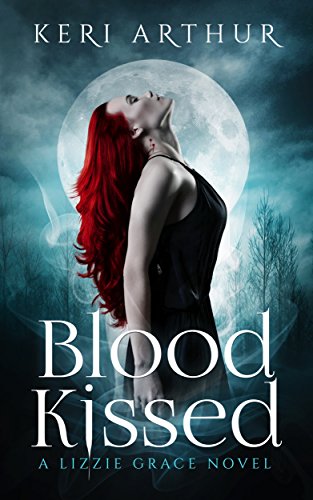 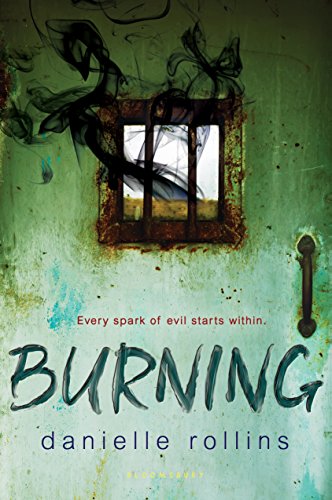 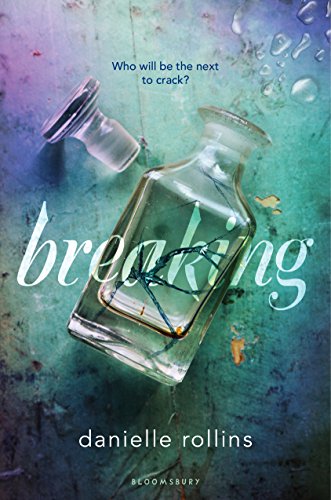 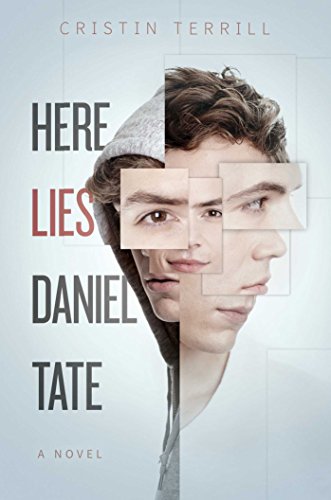 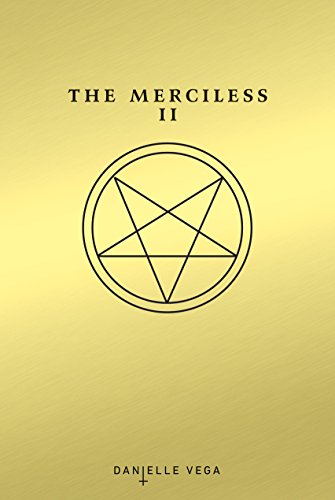 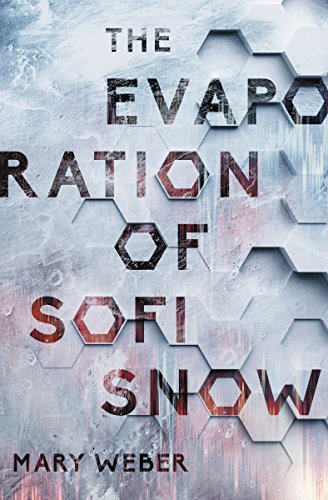