WARNING: Chapter 9 includes finding the corpse of a murdered dog.

I preferred this series when Charley Davidson was just a reaper. But when the true nature of her heritage was revealed, as well as celestial names and everything else I’ve forgot…Charley became a bit too “special snowflake”. And Eighth Grave After Dark totally jumped the shark with the birth of her daughter, followed by Charley’s amnesia.

The Dirt on Ninth Grave picks up where the previous episode left off. Charley is now a Jane Doe, working as a waitress in Sleepy Hollow. While the book has been described as Charley – and readers – falling in love with Reyes all over again, Ninth just goes to show that their relationship’s not based on much substance. It’s incredibly superficial, and they can’t seem to have any conversation without going on about how attractive the other one is, and it’s too over-the-top and boring. Reyes always has come across as a stalker, and this book does nothing to change that.

Meanwhile, Garret Swopes has a genuine friendship with Charley – I ship THEM together. Reyes is too obvious, but Garret is real and has a lot more going for him than just good looks and sexual prowess.

The book is at its best when Charley investigates the mystery of her co-worker’s daughter. But this unfortunately takes up very few pages in comparison to the rest.

Tagged The Dirt on Ninth Grave 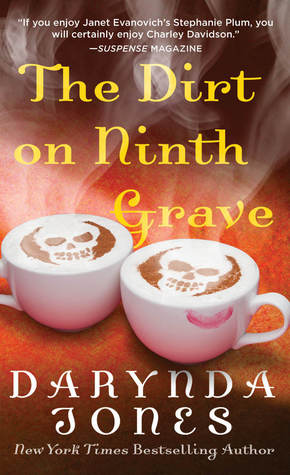 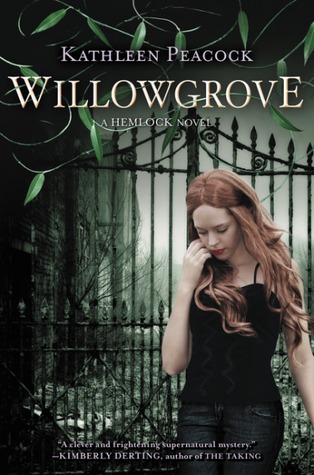 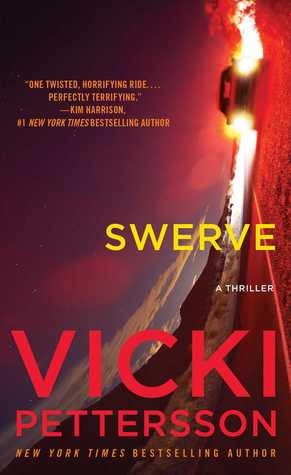 END_OF_DOCUMENT_TOKEN_TO_BE_REPLACED

Jennifer Bosworth
The Killing Jar
Macmillan Farrar, Straus and Giroux (US: 12th January 2016)
Buy (US) Buy (UK) Buy (CA) Buy (Worldwide)
Seventeen-year-old Kenna Marsden has a secret. She’s haunted by a violent tragedy she can’t explain. Kenna’s past has kept people – even her own mother – at a distance for years. Just when she finds a friend who loves her and life begins to improve, she’s plunged into a new nightmare: her mom and twin sister are attacked, and the dark powers Kenna has struggled to suppress awaken with a vengeance. On the heels of the assault, Kenna is exiled to a nearby commune, known as Eclipse, to live with a relative she never knew she had. There, she discovers an extraordinary new way of life as she learns who she really is, and the wonders she’s capable of. For the first time, she starts to feel like she belongs somewhere; that her terrible secret makes her beautiful and strong, not dangerous. But the longer she stays at Eclipse, the more she senses there is something menacing lurking underneath its idyllic veneer. And she begins to suspect that her new family may have sinister plans for her…

Amy Rose Capetta
Unmade (Entangled, Book 2)
Houghton Mifflin Harcourt (US: 12th January 2016)
Buy (US) Buy (UK) Buy (CA) Buy (Worldwide)
Cadence is in a race against time and space to save her family and friends from the Unmakers, who are tracking the last vestiges of humanity across the galaxy. In the final battle, the universe spins out of control…and Cade alone must face the music.

Darynda Jones
The Dirt on Ninth Grave (Charley Davidson, Book 9)
Macmillan St. Martin’s (US: 12th January 2016); Hachette Little, Brown Piatkus (UK & AU: 12th January 2016)
Buy (US) Buy (UK) Buy (CA) Buy (Worldwide)
In a small village in New York Charley Davidson is living as Jane Doe, a girl with no memory of who she is or where she came from. So when she is working at a diner and slowly begins to realize she can see dead people, she’s more than a little taken aback. Stranger still are the people entering her life. They seem to know things about her. Things they hide with lies and half-truths. Soon, she senses something far darker. A force that wants to cause her harm, she is sure of it. Her saving grace comes in the form of a new friend she feels she can confide in and the fry cook, a devastatingly handsome man whose smile is breathtaking and touch is scalding. He stays close, and she almost feels safe with him around. But no one can outrun their past, and the more lies that swirl around her – even from her new and trusted friends – the more disoriented she becomes, until she is confronted by a man who claims to have been sent to kill her. Sent by the darkest force in the universe. A force that absolutely will not stop until she is dead. Thankfully, she has a Rottweiler. But that doesn’t help in her quest to find her identity and recover what she’s lost. That will take all her courage and a touch of the power she feels flowing like electricity through her veins. She almost feels sorry for him. The devil in blue jeans. The disarming fry cook who lies with every breath he takes. She will get to the bottom of what he knows if it kills her. Or him. Either way.

Jennifer Rush
Reborn (Altered, Book 3)
Hachette Little, Brown (US: 12th January 2016)
Buy (US) Buy (UK) Buy (CA) Buy (Worldwide)
The Branch is in shambles, but Anna, Sam, Cas, and Nick can’t rest easy. Remnants of the organization lurk unseen and the flashbacks to their old lives are only getting stronger – especially Nick’s. Following scattered memories and clues from his Branch file, Nick sets off alone in search of answers – and the girl who haunts his dreams. But the sleepy town where she lives in full of secrets, and Nick soon learns that uncovering their shared past may have deadly consequences.