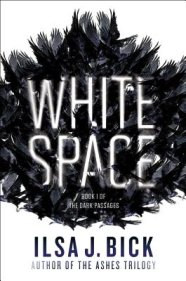 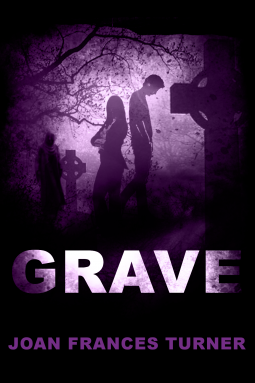 I could blame the author for the plotting but, since it’s inspired by Much Ado About Nothing, I point the middle finger at William Shakespeare. I don’t care if he’s the greatest writer of all-time, or whatever – misunderstandings and miscommunications don’t make great plot points. This story wouldn’t even have any conflict if the characters just talked it all out.

It could be worse. It could be one of those stories (a particular author comes to mind) where there’s NO conflict, because the characters DO talk it all out. Damned if you do, damned if you don’t? No. I just want a plot a bit more sophisticated/intriguing than misunderstandings and miscommunications. And because it’s marketed as a romance, you know everyone will be happy, so the “conflicts” ring false. (That’s not the book’s fault; it’s the genre’s.)

Had another author written it, I wouldn’t have touched Misbehaving, but Tiffany Reisz is gold – and so is Keaton the bellhop, who steals every scene he’s in. Henry’s pretty cool, too.

Basically, this story made me wistful for the Original Sinners instead.

P.S. The plot would’ve been more interesting if the box really was Claudia’s. Just sayin’.