Better late than never, right? So here are some books you may have missed, released May 2021. All are US publication dates, and all buy links are to Kindle Editions. (NOTE: As an Amazon Associate I earn from qualifying purchases.) Goodreads links lead to my star-ratings (out of five) and any thoughts.

Tagged Angel of the Overpass, Cursed Luck, Hand of Fate, Idyllian, Immersed in Pleasure, Lost Girls, May 2021 Releases, Mister Impossible, Project Hail Mary, Submit to Desire, The Girl with the Iron Touch, The Lunar Chronicles, The People We Choose, The Three Burials of Lotty Kneen, Tokyo Ever After

END_OF_DOCUMENT_TOKEN_TO_BE_REPLACED 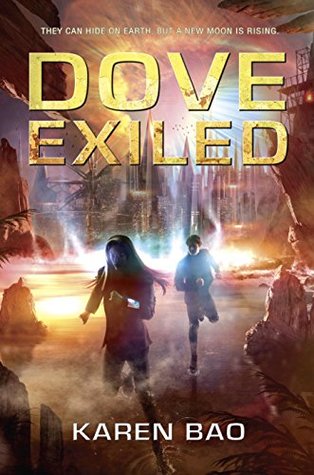 Phaet Theta is a fugitive. Hiding in plain sight on the drowned planet Earth, Phaet discovers the rugged beauty of the world her ancestors once called home. All her life, she’s been taught to fear the “Earthbound,” and their generosity and kindness surprise and touch Phaet. But when the Lunar Bases attack her friend Wes’s village, Phaet’s past catches up with her, and she’s forced to choose: stay on Earth and fight, or stow away on a Moon-bound ship so she can save her brother and sister from the government that killed their mother. 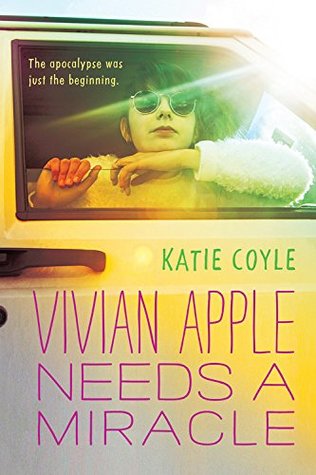 Vivian and her best friend Harp fall in with a militant group that is trying to take down the Church of America as the world approaches the (supposed) apocalypse. 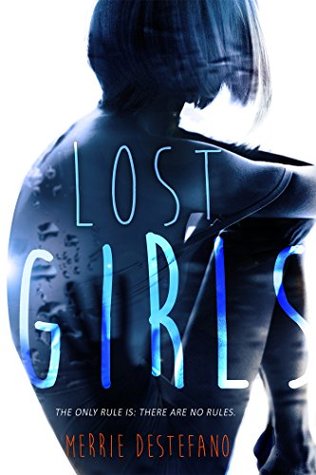 Yesterday, Rachel went to sleep listening to Taylor Swift, curled up in her grammy’s quilt, worrying about geometry. Today, she woke up in a ditch, bloodied, bruised, and missing a year of her life. She doesn’t recognize the person she’s become: she’s popular. She wears nothing but black. Black to cover the blood. And she can fight. Tell no one. She’s not the only girl to go missing within the last year…but she’s the only girl to come back. She desperately wants to unravel what happened to her, to try and recover the rest of the Lost Girls. But the more she discovers, the more her memories return. And as much as her new life scares her, it calls to her. Seductively. The good girl gone bad, sex, drugs, and raves, and something darker…something she still craves – the rush of the fight, the thrill of the win – something she can’t resist, that might still get her killed… The only rule is: There are no rules. 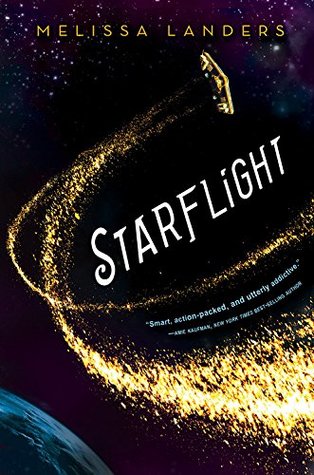