Tag Archives: First We Were IV 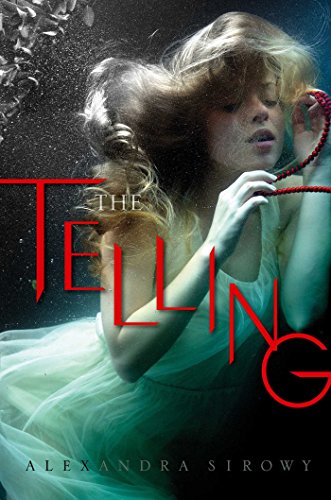 Alexandra Sirowy
The Telling
Simon & Schuster (US, CA, & AU: 25th July 2017)
Buy (US) Buy (UK) Buy (CA) Buy (Worldwide)
Lana used to know what was real. That was before, when her life was small and quiet. Her golden stepbrother, Ben was alive. She could only dream about bonfiring with the populars. Their wooded island home was idyllic, she could tell truth from lies, and Ben’s childhood stories were firmly in her imagination. Then came after. After has Lana boldly kissing her crush, jumping into the water from too high up, living with nerve and mischief. But after also has horrors, deaths that only make sense in fairy tales, and terrors from a past Lana thought long forgotten. Love, blood, and murder. 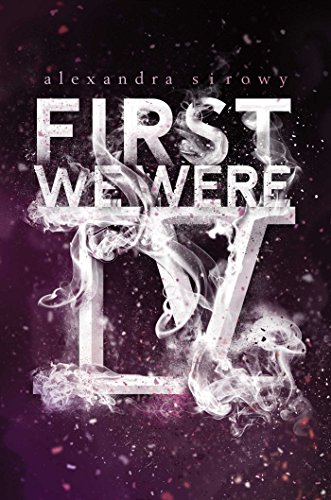 Alexandra Sirowy
First We Were IV
Simon & Schuster (US, UK, CA, & AU: 25th July 2017)
Buy (US) Buy (UK) Buy (CA) Buy (Worldwide)
Izzie loves nothing more than her three best friends, Viv, Graham, and Harry, and the bond the four of them share. And she’s terrified of their friendship falling apart next year when they go off to college. To bind them together, she decides to create something that will belong only to them, a special thing that they’ll always share between the four of them. And so they dream up the Order of IV, a secret society devoted to mischief that rights wrongs and pays back debts. At first, it works like a charm – but when the Order of IV’s escapades get recognition beyond their wildest expectations, other people start wanting in. And soon, what started as a game of friendship is spiraling into something dangerous and beyond their control – and before it’s over, they’ll pay the ultimate sacrifice.

Tagged First We Were IV, The Creeping