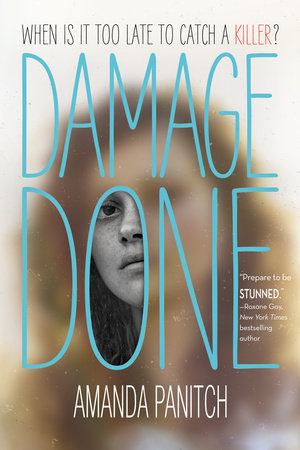 The publisher’s summary for this book is rather vague, probably because this could’ve easily been brushed aside as “just another school shooting book”. But that event takes place BEFORE this story starts. Julia has a new name, and lives in a new town, but when she notices someone following her, her past life isn’t in the past for long.

Fewer than 300 pages, Damage Done is a short, snappy suspense with plenty of twists and turns. You’ll immediately want to re-read it after completion. This psychological thriller is a winner, and I’m keen to read more from Amanda Panitch.

END_OF_DOCUMENT_TOKEN_TO_BE_REPLACED 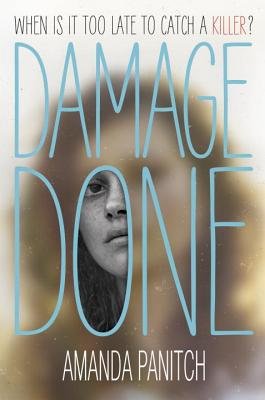 END_OF_DOCUMENT_TOKEN_TO_BE_REPLACED

Trying out a new blog feature. I already have regular posts for new pre-order links and cover art, but often other stuff catches my eye, too. So here’s the weekly news, and information on the books featured:

Viola Carr‘s second Electric Empire novel will be The Devious Dr. Jekyll (previously titled Tenfold More Wicked). Due out 27th October 2015 in the US & Canada (3rd December 2015 in the UK). Source

Karen E. Taylor‘s Twelve Steps from Darkness (previously published by Juno Books) has been edited, expanded upon, and self re-published as Cellar. Source

END_OF_DOCUMENT_TOKEN_TO_BE_REPLACED

Tagged Cellar, City of the Lost, Damage Done, Friday on My Mind, The Devious Dr. Jekyll

END_OF_DOCUMENT_TOKEN_TO_BE_REPLACED

Tagged Damage Done, Echoes of Us, Illuminae, MARTians, The Guilty One

END_OF_DOCUMENT_TOKEN_TO_BE_REPLACED

Tagged Damage Done, Sisters of Blood and Spirit, Survive the Night, The Witch of Painted Sorrows