Tagged A Midwinter Night's Dream, All These Monsters, Exposed, In the Woods, July 2020 Releases, Me and Carlos, Mother Daughter Widow Wife, Opium and Absinthe, reV, Survivor Song, The Last Widow, The Unleashed, Tomb of Ancients, Treasure, Two Tribes, Until It's Over

END_OF_DOCUMENT_TOKEN_TO_BE_REPLACED 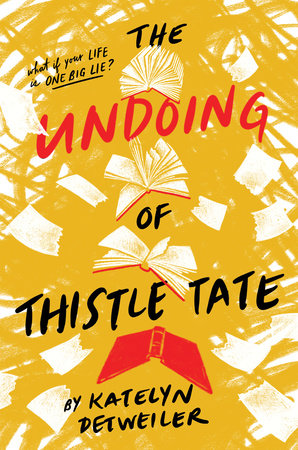 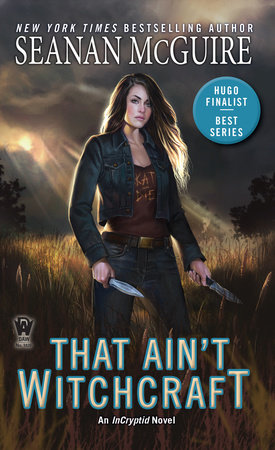 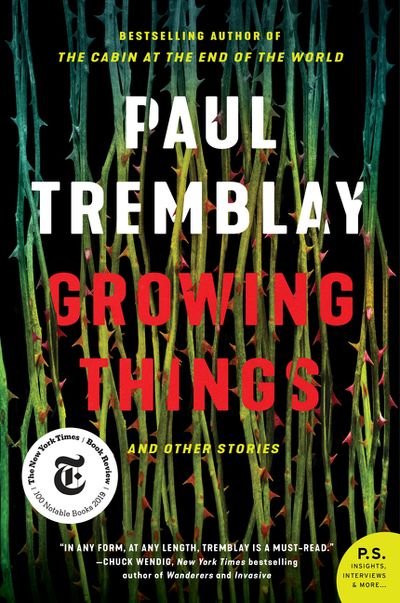 Tagged Beneath the World a Sea, Cruel Fate, Growing Things and Other Stories, In the Woods, Perfunctory Affection, That Ain't Witchraft, The Undoing of Thistle Tate

Jeaniene Frost‘s Realmwalker to Harlequin in a 3-book deal. A young woman discovers she’s the last member of an ancient line with an unwanted destiny, and that her only ally – a mysterious young man – is destined to betray her…and doom the world.

Stacey Jay‘s Juliet Immortal to ABC Family (TV). A paranormal love story revolving around Romeo and Juliet, who meet again – as enemies. Juliet was murdered by her new husband, Romeo, as a sacrifice to ensure his immortality. What he didn’t anticipate, however, is that Juliet would be granted eternity and spend her days fighting her former beloved to preserve romantic love and the lives of the innocent.

Carrie Jones & Steven E. Wedel‘s YA horror novel to Tor Teen (NA) for publication in 2014. Told from alternating perspectives. Chrystal is no stranger to the unexplainable, and when she moves to Oklahoma she must join forces with local teen Logan to protect their small farming town from whatever/whoever has been terrorising it.

Peggy Kern‘s Little Peach (2014) to HarperCollins/Balzer + Bray (NA). The gritty tale of a 14-year-old runaway who flees to New York City to escape her addicted mother, only to find herself lured into prostitution by a manipulative pimp.

R. C. Lewis‘ Stitching Snow to Disney-Hyperion in a 2-book deal, for publication in 2014. A royal teen runaway is scraping together a living in a mining settlement on the far side of the universe, until she is discovered and “rescued” against her will…a rescue operation that just might kill her.

Whitney Miller‘s The Terror to Flux in a 2-book deal. The daughter of a charismatic cult leader leads a sheltered life but has visions of a dizzying, blood-soaked alternate reality that just might be coming true.

Stephanie Oakes‘ Minnow (2014) to Dial Books for Young Readers (World) in a 2-book deal. Loosely based on the Grimm tale The Handless Maiden, a girl must rebuild her life after escaping from a religious commune and being imprisoned in a juvenile detention centre.

Karin Slaughter‘s Will Trent books, starting with Triptych, to Yellowbird. They will work closely with Slaughter, who will write the first script and will also co-executive-produce. The series takes place in Atlanta, Georgia, and features Georgia Bureau of Investigation special agent Will Trent, his partner Faith Mitchell, and their legendary boss Amanda Wagner. Will shoot on location in Atlanta.

Ally Condie
Reached (Matched, Book 3)
Penguin (US, CA & AU: 13th November 2012)
Buy (US) Buy (UK) Buy (CA) Buy (Worldwide)
Cassia’s journey began with a momentary glitch in the otherwise perfect façade of the Society. After crossing canyons to break free, she waits, silk and paper smuggled against her skin, ready for the final chapter. The wait is over. Cassia has raged against those who threaten to keep away what matters most – family, love, choice. Her quiet revolution will soon explode into full-scale rebellion.

Carrie Jones & Steven E. Wedel
After Obsession
Bloomsbury (US: 13th November 2012)
Buy (US) Buy (UK) Buy (CA) Buy (Worldwide)
Although they’ve only just met, Aimee and Alan have a history together. They’ve been in each other’s dreams. They’re bound by something they can’t quite name. Something that rattles the windows, haunts the waters…and threatens to tear them apart before they get a chance to find out what their connection means.

J. A. Souders
Renegade (Elysium Chronicles, Book 1)
Macmillan Tor Teen (US: 13th November 2012)
Buy (US) Buy (UK) Buy (CA) Buy (Worldwide)
Since the age of three, sixteen-year-old Evelyn Winters has trained to be Daughter of the People in the underwater utopia known as Elysium. Selected from hundreds of children for her ideal genes, all her life she’s believed that everything is perfect. Her world. Her people. The Law. But when Gavin Hunter, a Surface Dweller, accidentally stumbles into Elysium’s secluded little world, Evelyn comes to a startling realisation: Everything she knows is a lie. Her memories have been altered. Her mind and body aren’t under her own control. And the person she knows as Mother is a monster. Together with Gavin she plans her escape, only to learn that her own mind is a ticking time bomb…and Mother has one last secret that will destroy them all.

Kassy Tayler
Ashes of Twilight (Ashes of Twilight, Book 1)
Macmillan St. Martin’s Griffin (US: 13th November 2012)
Buy (US) Buy (UK) Buy (CA) Buy (Worldwide)
Wren MacAvoy works as a coal miner for a domed city that was constructed in the mid-nineteenth century to protect the royal blood line of England when astronomers spotted a comet on a collision course with Earth. Humanity would be saved by the most groundbreaking technology of the time. But after nearly 200 years of life beneath the dome, society has become complacent and the coal is running out. Plus there are those who wonder is there life outside the dome or is the world still consumed by fire? When one of Wren’s friends escapes the confines of the dome, he is burned alive and put on display as a warning to those seeking to disrupt the dome’s way of life. But Alex’s final words are haunting. “The sky is blue.” What happens next is a whirlwind of adventure, romance, conspiracy and the struggle to stay alive in a world where nothing is as it seems. Wren unwittingly becomes a catalyst for a revolution that destroys the dome and the only way to survive might be to embrace what the entire society has feared their entire existence.

END_OF_DOCUMENT_TOKEN_TO_BE_REPLACED

Here’re some things I’ve added to my wishlist recently. Perhaps you’ll add them to yours, too 😉

Jennifer Bosworth’s debut YA, Struck, to Janine O’Malley at Farrar, Straus & Giroux (World English). After Los Angeles is devastated by an earthquake, Mia finds herself in the middle of a power struggle between 2 fanatical doomsday cults: 1 that wants to save the world & another that wants to destroy it.

Cole Gibsen‘s debut Katana to Brian Farrey at Flux, in a 2-book deal (NA). The captain of the pom squad learns she is a reincarnated samurai, meets a boy claiming to be her soul mate from another life, & must chose between continuing as the girl she’s always been & embracing the warrior inside her.

Tara Hudson‘s Hereafter trilogy to Barbara Lalicki at Harper Children’s for publication in 2011. 18-year-old Amelia’s afterlife is forever altered the night she saves a boy from drowning & suddenly finds herself haunting the all-too-willing boy, who not only sees her but is determined to reintroduce her to the world of the living.

Carrie Jones & Steven Wedel‘s Ghost Sickness (tentatively titled) to Michelle Nagler at Bloomsbury (World English) for publication in 2011. In the book, Aimee turns to the new kid in town (and romantic interest), Alan, for help in battling the evils of an ancient spirit.

Bethany Wiggins‘s The Hunted to Emily Easton at Walker, for publication in 2011 (World). A 17-year-old shapeshifter is being hunted by supernatural creatures, & her only hope for survival is found in Navajo legend.