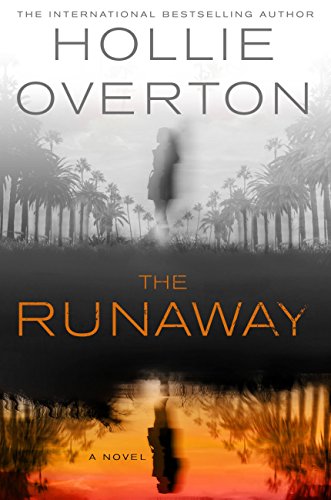 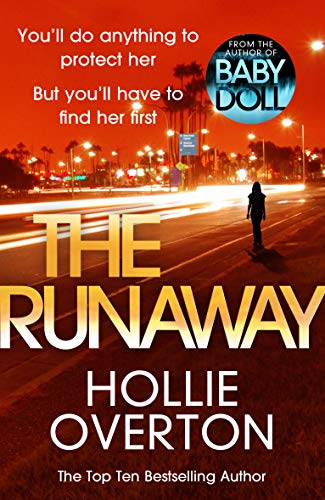 This may not be the author’s strongest book (that honour goes to second novel The Walls), but it’s a solid story from an author who’s found her feet.

Fostering children – especially older ones – can be challenging, but as a psychologist working with the LAPD, Becca’s up to the task.

It’s hard watching Ash struggle. She has a good heart, but the downside of it – sacrificing herself for others – endangers her.

I’d previously not known much about Skid Row life, so the novel is good insight into the various communities there, and how they operate within themselves and with other groups – including the police. Author Hollie Overton is compassionate in her portrayal of Skid Row’s residents, showing their complexity.

I didn’t expect the cult plot, and watching the leader prey on the most vulnerable people in society while claiming to love them and be one of them…it hurts to read. I might like the THEORY of learning about cults, but reading the psychological manipulation and devastation in a close narrative (rather than the non-fiction I’ve read by journalists, who weren’t cult members themselves) is intimate and kind of intrusive. The futility of being a reader, mentally shouting at characters…it’s not a fun read. Crime fiction may be my escapism, but sometimes you get attached and it’s too close for comfort.

I read a lot of politics in the news. I’ve seen how people love to complain about human faeces on LA streets, but they don’t mention their personal efforts to physically clean up the mess. And that’s kind of how society in general tends to behave about “unpleasantness” – love to “expose” it, but aren’t willing to put in the effort themselves to improve the situation. Instead, it’s used for political point-scoring and agendas – mostly in a negative way, rather than constructive. What exactly would your candidate (who’s not the incumbent) do to improve the situation? How would you approach people – to punish, or rehabilitate? If people are unable to pull up their bootstraps – if they don’t have straps or boots to begin with – will you harm them, abandon them, or lift them? Do you help or harm? (And neglect often fits into the harm category.)

The novel raises big questions, and answers may not be found. But it challenges society at large to face issues they’d rather ignore.

This entry was posted in Book Reviews, Hollie Overton and tagged The Runaway. Bookmark the permalink.

One response to “[REVIEW] The Runaway – Hollie Overton”